The bells of Lithuania have a long and complicated history. Quite many, very old and valuable bells have survived, despite their destruction by frequent fires and other natural disasters and thefts by victors of battles. The 600-year anniversary of the oldest bell in Lithuania falls in 2020. This is the only bell surviving since the times, when Lithuania was one of the largest states in all of Europe with a territory stretching from the Baltic Sea to the Black Sea. This bell is not only the oldest in Lithuania but also among its neighboring countries—Latvia, Estonia and Belarus. This is also the year, when we will commemorate the bell with the oldest inscription in the Lithuanian language—it is 400 years old. Previously this bell had belonged to a church in Klaipėda for a parish of Lietuvininkai, as the Lithuanian population living in Lithuania Minor was known back then. After the World War II, the bell was stored for safekeeping in Pašilė, a small village of Samogitia (locally known as the Žemaitija ethnographic region.) These two bells were not imports. They had been bellfounded here, at a local Lithuanian foundry. Foundries had been operating in Vilnius, Kaunas, Varniai, Nesvizh (now Belarus) and other towns in the Lithuanian state of old. These foundries had cast hundreds of valuable, artistic bells, some of which continue to chime in our days. download full release 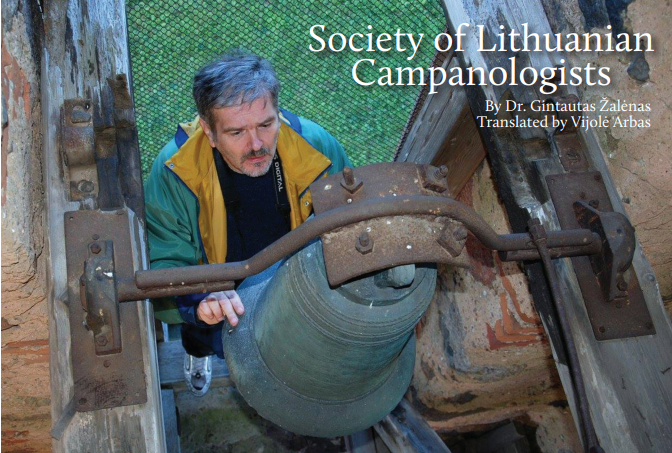