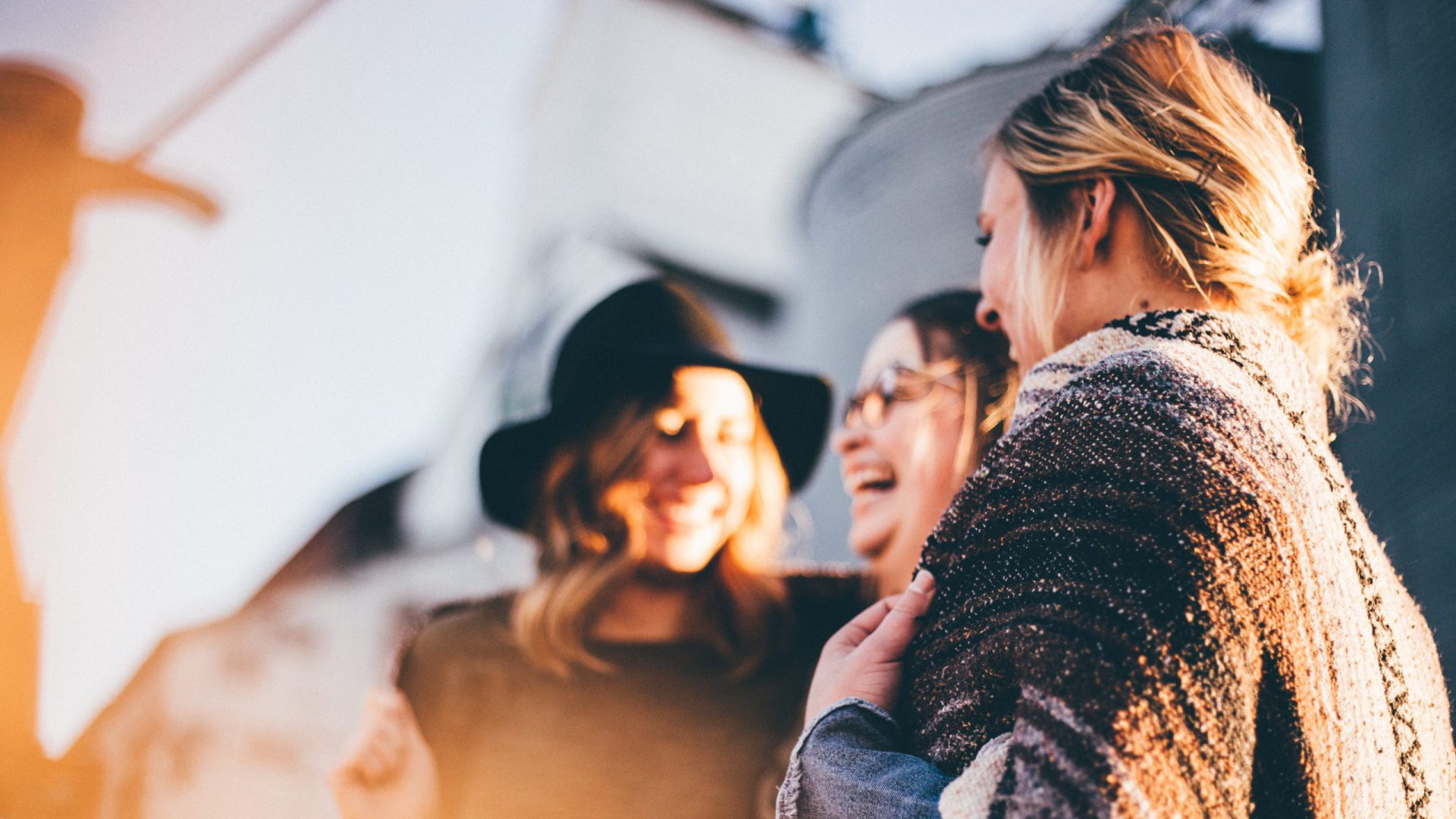 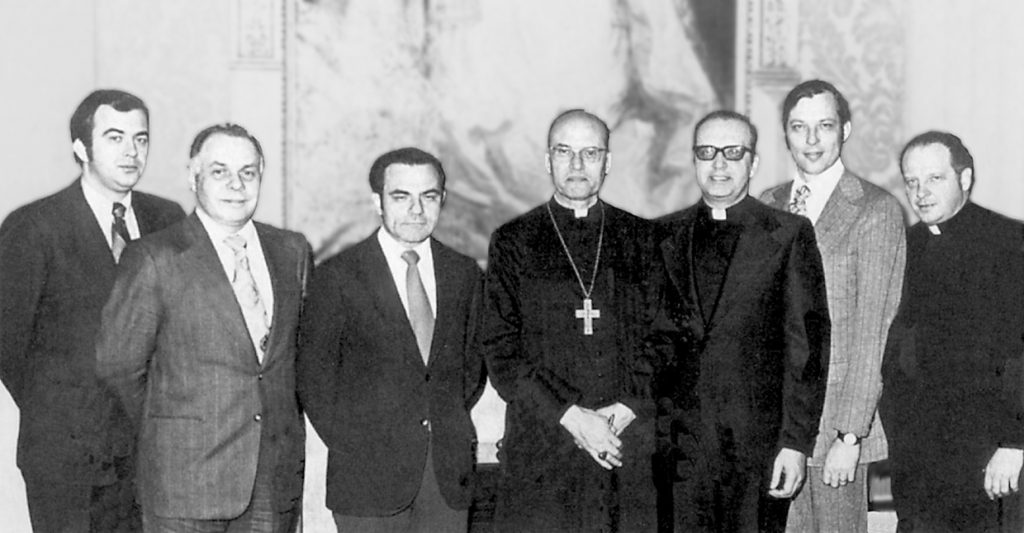 Incorporated in Hartford, CT, in 1952, the Lithuanian American Community is currently an Illinois corporation. Its initial leadership and membership came from ~30,000 Lithuanian World War II political refugees. They were committed to nurturing the Lithuanian language, heritage and community, and to the restoration of independence in Lithuania.

In 1988-91, while Lithuania was spearheading the breakup of the Soviet Union, LAC members assisted with expertise in numerous ways: they served on the staff of the new Lithuanian Mission at the UN, assisted Lithuania’s post-Soviet government in many capacities (including as ambassadors), organized (and still do) annual summer workshops in Lithuania for Lithuania’s high school teachers by American educators, provided material support of various kinds, and lobbied Congress for the invitation of Lithuania into NATO (Nov. 21, 2002, Lithuania was invited to join NATO). LAC’s tradition of effectiveness rested on the foundation provided by the strong professional/entrepreneurial background of its founding membership, the majority of whom had served in leadership positions in pre-World War II independent Lithuania. LAC founders were successful in transmitting their culture, civic activism, and commitment to the Lithuanian community to the next generation. Over its 68-year history, LAC initiated and implemented many civic, cultural, educational, and social projects and programs; LAC members have been and are active in numerous Lithuanian American organizations and are involved in all aspects of Lithuanian American life. 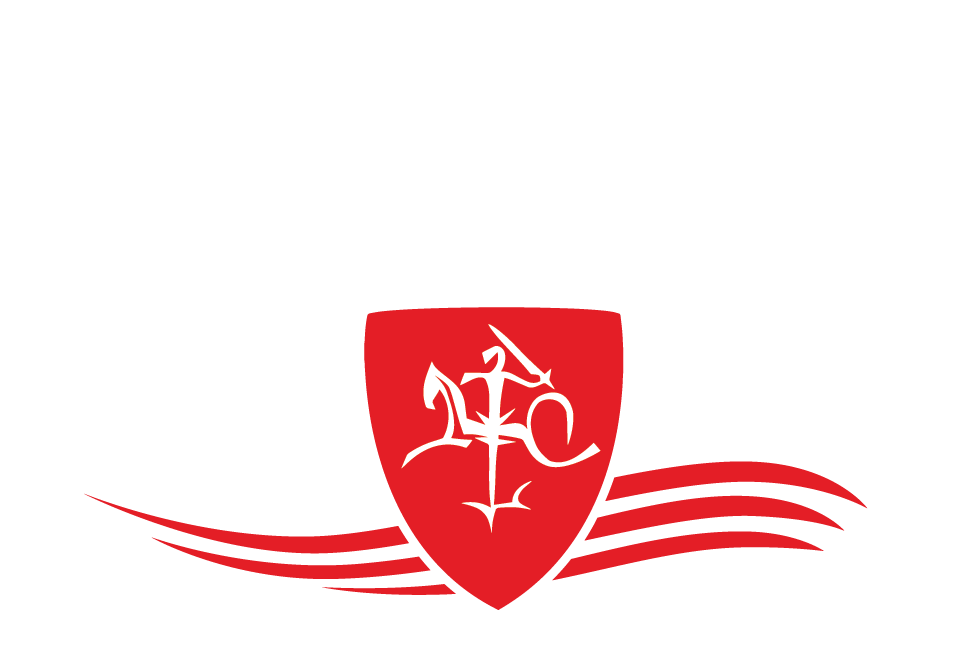