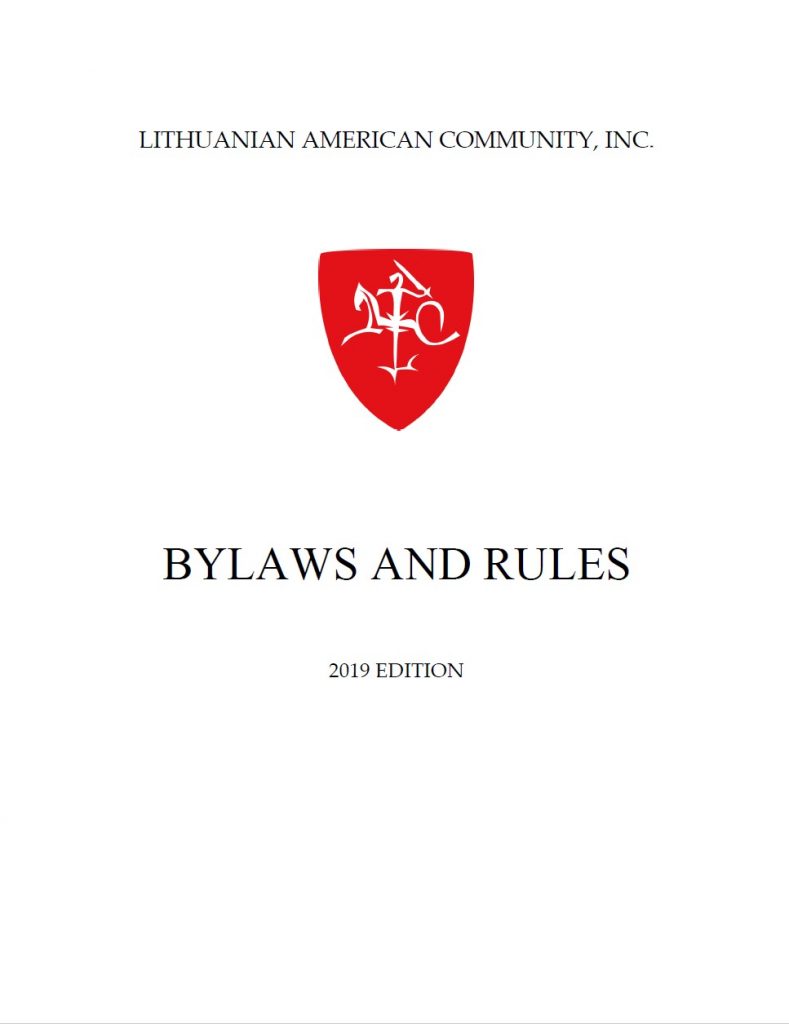 LAC annual solidarity dues are our witness that we consider ourselves members of the Lithuanian Community in the United States. Solidarity dues are $20 per adult (18+). If this presents a hardship for you, please contact your Chapter Chair. He or she will waive your dues and you will continue to be a member in good standing with voting rights.
Solidarity dues are disbursed as follows

The Executive Committee, in turn, sends one-third of the US donations to the World Lithuanian Community (Pasaulio Lietuvių Bendruomenė or PLB). PLB is the umbrella for Lithuanian communities in 42 countries.
The current PLB president is Dalia Henke (Germany).

You can donate via paypal:

Thank you for donating to our community!