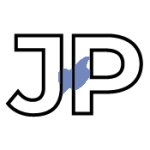 We work to engage the interest of young people in the Lithuanian American Community and facilitate their participation. The goal is to empower youth to become active members of LAC, to preserve and strengthen Lithuanian identity, and to create interpersonal relationships and build social support. LAC organize seminars presenting LAC activities and opportunities to become involved in
Lithuanian events and youth organizations. Chapter presidents are encouraged to include a youth representative on their boards. Lithuanian American Community works with US Lithuanian Youth Association in efforts to make LAC activities more accessible and engaging to young Lithuanians. 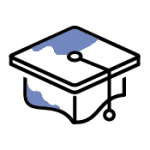 The Lithuanian Educational Council of the USA mission is to promote Lithuanian cultural and language education. We support Lithuanian language schools by providing educational programs, offering the newest research methods in teaching as well as materials to use in the classroom. We organize conferences to help enrich the educators. We publish and distribute teaching materials. We honor outstanding teachers and long-time educators. We organize competitions in writing and art for all our students. Many of our projects are partially funded by the Lithuanian Foundation. 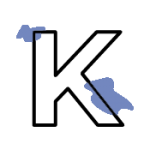 The Lithuanian Cultural Council fosters Lithuanian culture and traditions through regular sponsorship of specific events, such as folk dance, music and theater festivals as well as concerts, lectures, exhibits, poetry readings and other events. 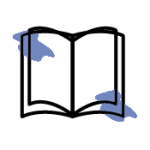 LAC publishes monthly magazines in Lithuanian for senior citizens, Pensininkas and, in English, a monthly magazine for a general audience, Bridges, and a quarterly journal of arts and sciences, Lituanus. 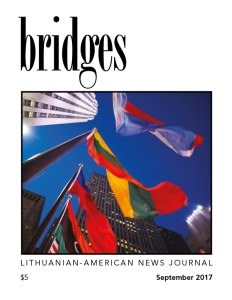 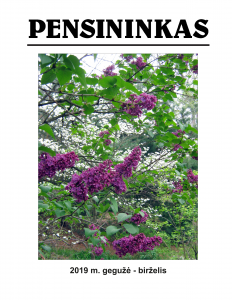 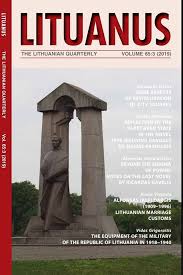 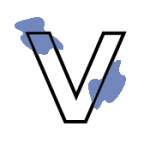 LAC, Inc. supported the democratic movement Sajudis and sponsored the first visit to the United States by the former President Vytautas Landsbergis soon after Lithuania declared independence. Members of the Council support the idea of forming a team to start an informative, engaging campaign “Mūsų metas #DABAR” to foster a sense of national identity and patriotism in Lithuanians living in the US (and around the world) and to encourage civic participation in national decision-making. More about the project – here.

Dual Citizenship
Individuals who wish to acquire Lithuanian citizenship or to reinstate it will have to give up American citizenship, except in very exceptional instances. This decision was handed down by Lithuania’s Constitutional Court on November 13, 2006. 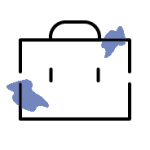 The link to COVID-19 related information for businesses in US.

The Doing Business project provides objective measures of business regulations and their enforcement across 190 economies and selected cities at the subnational and
regional level.

Lithuania’s business environment is primed for investment in a range of sectors. Here are some of the most popular – Global business and ICT, Manufacturing, Technology.

A strong reliable center for your company growth

Lithuania implements a business-friendly taxation policy, and the taxation system is adapted to the legislation of the European Union.

With its fast and reliable physical and IT infrastructure, Lithuania is set up to deliver your business success.

Educated, motivated, and committed, our people have the skills to handle even the most complex of tasks, the attitude to out-deliver, and the loyalty to see the job through whatever the circumstance.

Steps for starting a business

Want to start a business in Lithuania ? 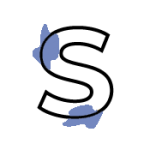 The council of Social Services organizes and plans dissemination of information that is of social benefit to Lithuanians. The council organizes social services, including opening Lithuanian centers as well as local chapters for the elderly. The council protects and defends social work interests in the forum of public opinion. It oversees the assets belonging to the Lithuanian American Community social services, and implements those projects as mandated by the Board of Directors.

To qualify for benefits, you must first have worked in jobs covered by Social Security. No reference to finances is mentioned.

Deportation hotline and list of social services especially for immigrants

A resource for skilled immigrants 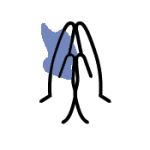 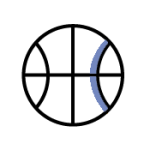